MW Fire with Notifier at the heart of any design 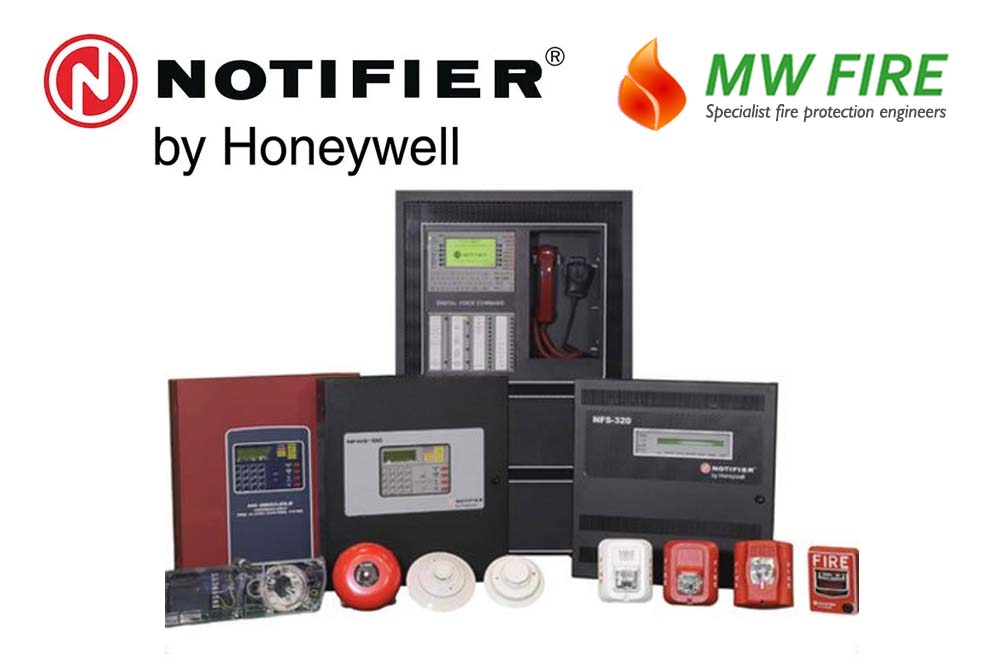 Notifier by Honeywell technology was the first choice in fire protection for a new four-star 317 room hotel in West London. The Dorsett Shepherds Bush, which opened earlier in summer 2015, is behind a Grade-11 listed 1920s façade and includes two restaurants, a bar and spa and a large atrium.

The eight-storey building faces Shepherd’s Bush Green and is the first UK hotel of Dorsett Hospitality International which operates 19 hotels in the Far East and is listed on the Hong Kong stock exchange.

At the heart of the system are two Notifier ID3000 fire alarm control panels, which were installed in the hotel’s fire control room, serving one fire loop per floor.

They are linked to three repeater panels, a paging system and three FAAST aspirating system, all from Notifier. Two of these FAAST systems cover basement areas, while the third was installed in the hotel’s large and distinctive floor-to-roof atrium, which runs from the front to the back of the hotel and which is overlooked by many rooms.

A Notifier voice alarm and public address system was also installed which included loudspeakers, covering each room throughout the hotel. In the IT room, a Notifier extinguishing panel was used with a gas system, along with a Notifier colour-coded battery box. In the kitchens and the spa area, Notifier Opal heat and smart multi-criteria detectors were chosen to combat the risk of nuisance alarm.

The system was installed by Notifier Gold Partner, MW Fire of Aylesbury in Buckinghamshire, which began work on the project in July the previous year, completing final handover in June.

In the basement, MW Fire used Notifier’s adaptability to accommodate a 24amp power supply installed with interfacing from ID3000 so the supply can be monitored as part of the fire system.

Marshall Walker said “Notifier systems offer that important combination of flexibility and robustness that made them ideal for a project such as this where we were able to adapt quickly to the changing circumstances throughout the course of the project. it meant we could offer successful solutions as opportunities arose.“